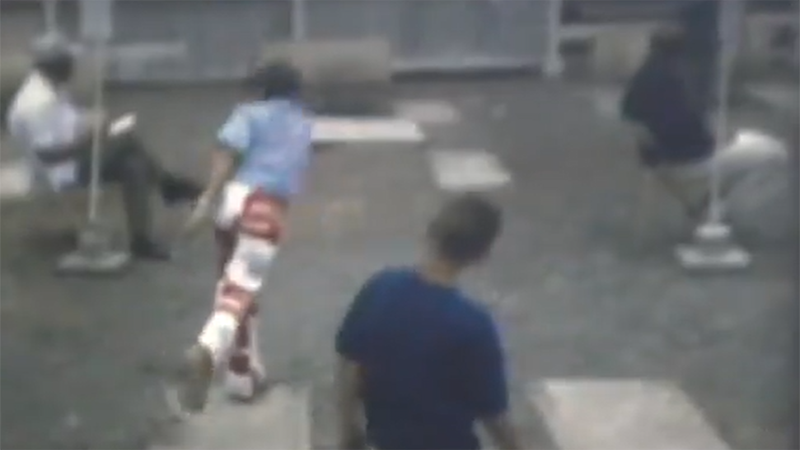 Some old videos from 1972 that my brother Jeffery Williams converted from 8mm.

Alvin Vinsant (82%) is at around 3:20 and then later on. At around 4:15 is the 1972 World Tournament Jr Boys Championship division at Greenville OH. I ended up winning with 89.2% ringers and am in the Coke-Cola pants (checkered).

Doug Kienia finished 2nd and is in the white ‘cowboy’ hat. Mike Stout is a left hander who stands in the middle of the court.

John Passmore is in the sleeveless shirt and a few years later would average 89.5% only to finish in 4th place!

Gene Bussard also makes an appearance. At about 8:50 is 5 of us junior boys practicing on one court in Greenville OH.